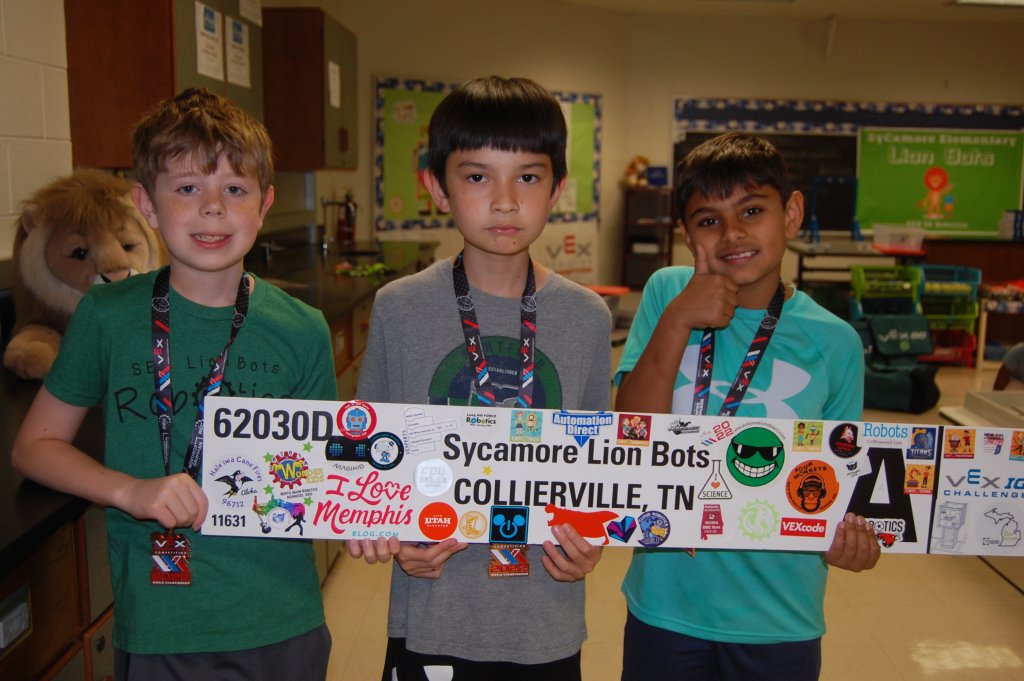 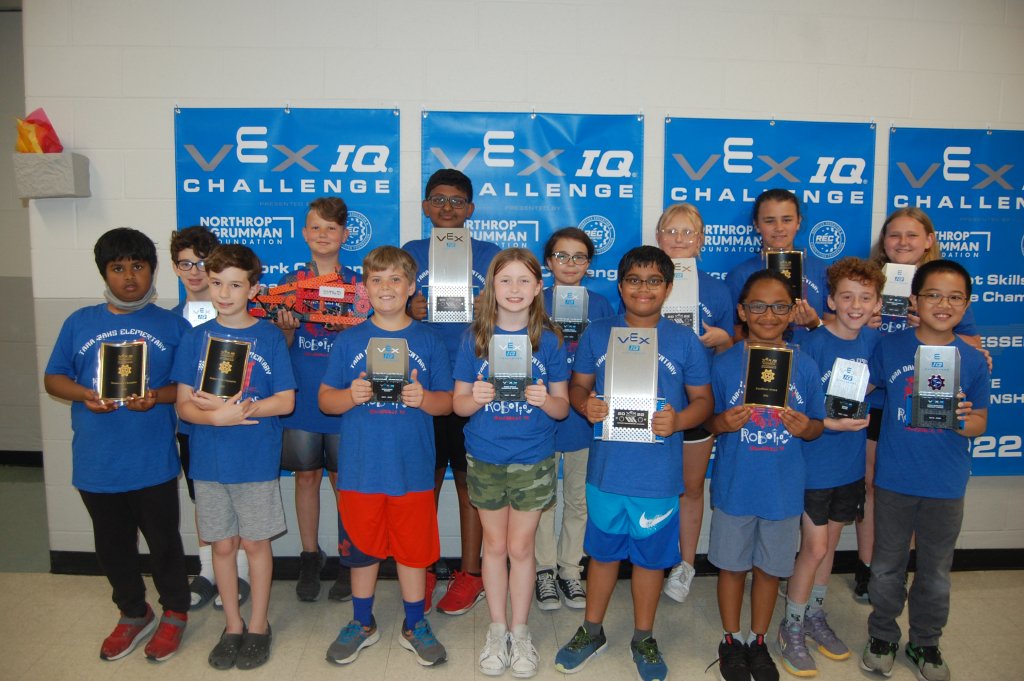 It’s easy to be encouraged about the future of science when you look into the faces of the robotics students from Collierville’s Sycamore and Tara Oaks Elementary schools.

Assisted by the Collierville Chamber of Commerce’s $4,000 grant, students from both schools were able to attend the VEX Conference and Competition held in Dallas in mid-May. The 2022 VEX Robotics World Championship, presented by Northrop Grumman Foundation and the REC Foundation, brought over 3,000 teams from 36 nations together to celebrate STEM (Science, Technology, Engineering and Mathematics) excellence. Student-led teams ranging from elementary to university-level showcased their strategy, teamwork, and desire to be crowned champions at this world-class global event.

Judging from the energy reflected by the Sycamore Elementary fourth grade robotics students when asked about their futures in science, you can also understand just how well the money was used. “Yes, I want to be a scientist when I grow up, but I’m not sure which field,” responded one fourth grader. “I want to work in medicine,” responded another. Specifically, one young student mentioned that robotics helped him learn “how to use tension to make things go faster.” An engineer in the making? And one bright smiling face got a chuckle when he suggested that while science was interesting and both parents were in the medical field, he thought the NBA held his future. So much of the excitement of the Dallas trip included combining efforts with other teams as they learned about science as well as the human element of collaboration. Three students at Sycamore were able to attend the Conference with their families this year, and this was the third year for the school to be represented at the conference.

Excitement shines from their teacher Jenna Burke’s face as well, when she discusses the growth of the program and her own learning curve. “I do not have a science background. My degree is in Education,” she confesses. But that didn’t stop her from recognizing the educational value of a robotics program at Sycamore Elementary. In fact, she hopes to have a robotics team or two just for young girls next year.

The same enthusiasm for science and robotics was reflected in the faces of Risa Elder’s robotics students at Tara Oaks Elementary. Elder began the program in robotics in 2016 and has seen it grow since its founding. The program has been recognized at the state level for its excellence. This year 16 of her students attended the Robotics Competition in Dallas. When the students were asked what they got out of their robotics class and their recent trip to Dallas, the answers were varied, but with a common theme – teamwork. “Working with friends” was the top answer. Other high points included, programming, note booking (scientific notations as work progressed), ‘driving the robots,’ building the robots, developing strategy, and enjoying “scientific discovery.”

The energy from these young faces is contagious. Whether these students are destined to dedicate their lives to science or not, they are learning important lessons. And they love it.