Skip to content
Partying on a Patio (Fall Edition)

Partying on a Patio (Fall Edition)

An overflowing crowd of Chamber members and visitors enjoyed the final Party on the Patio for 2022, with a beautiful evening and scrumptious food and tasty beverages, provided by Slim Chickens, STIX, and Pimento’s Burgers, Bar, and Grill. 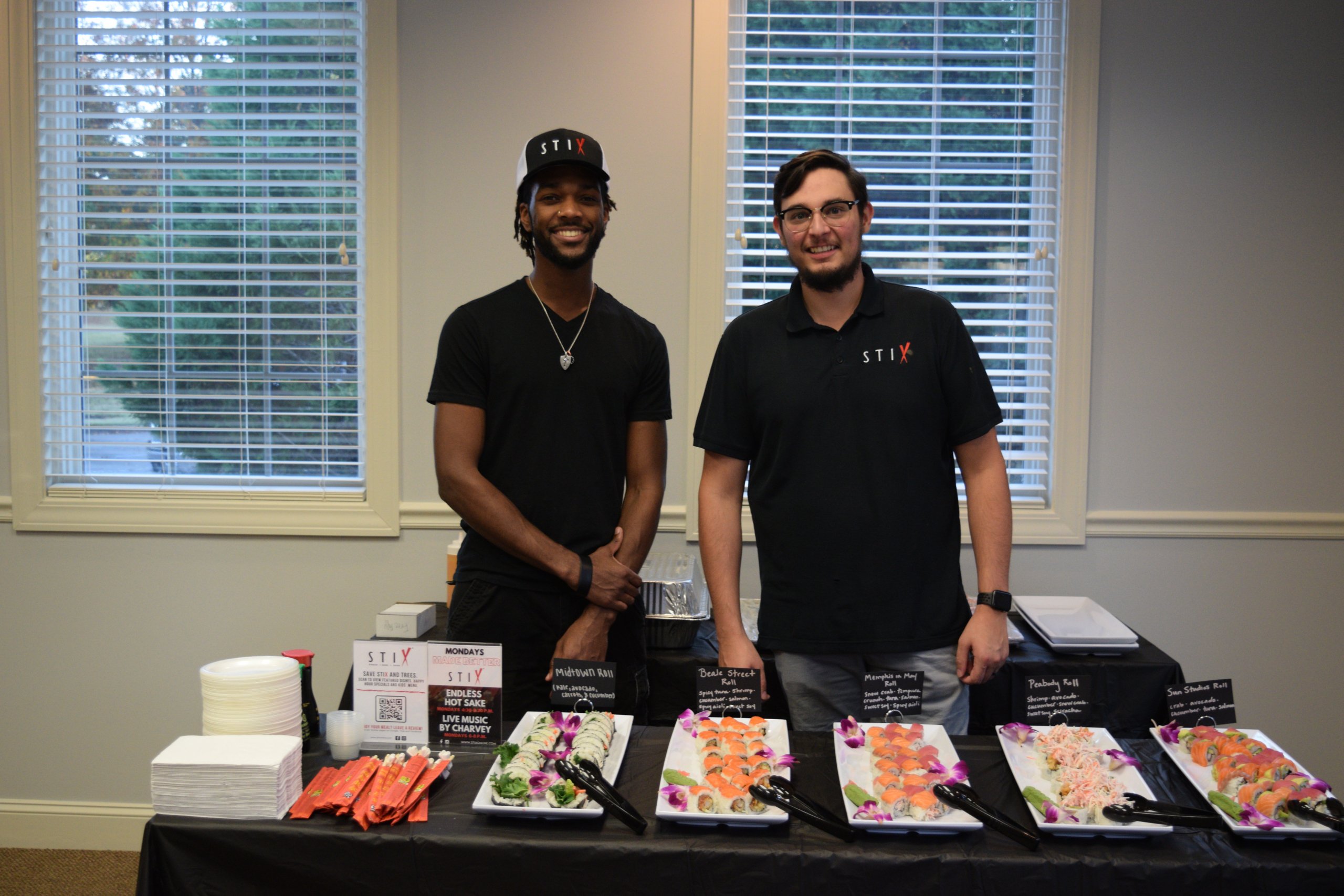 Thursday, November 3, was an evening of schmoozing, laughs, handshakes and hugs, with an occasional nod to politics, as several candidates vying for office attended. 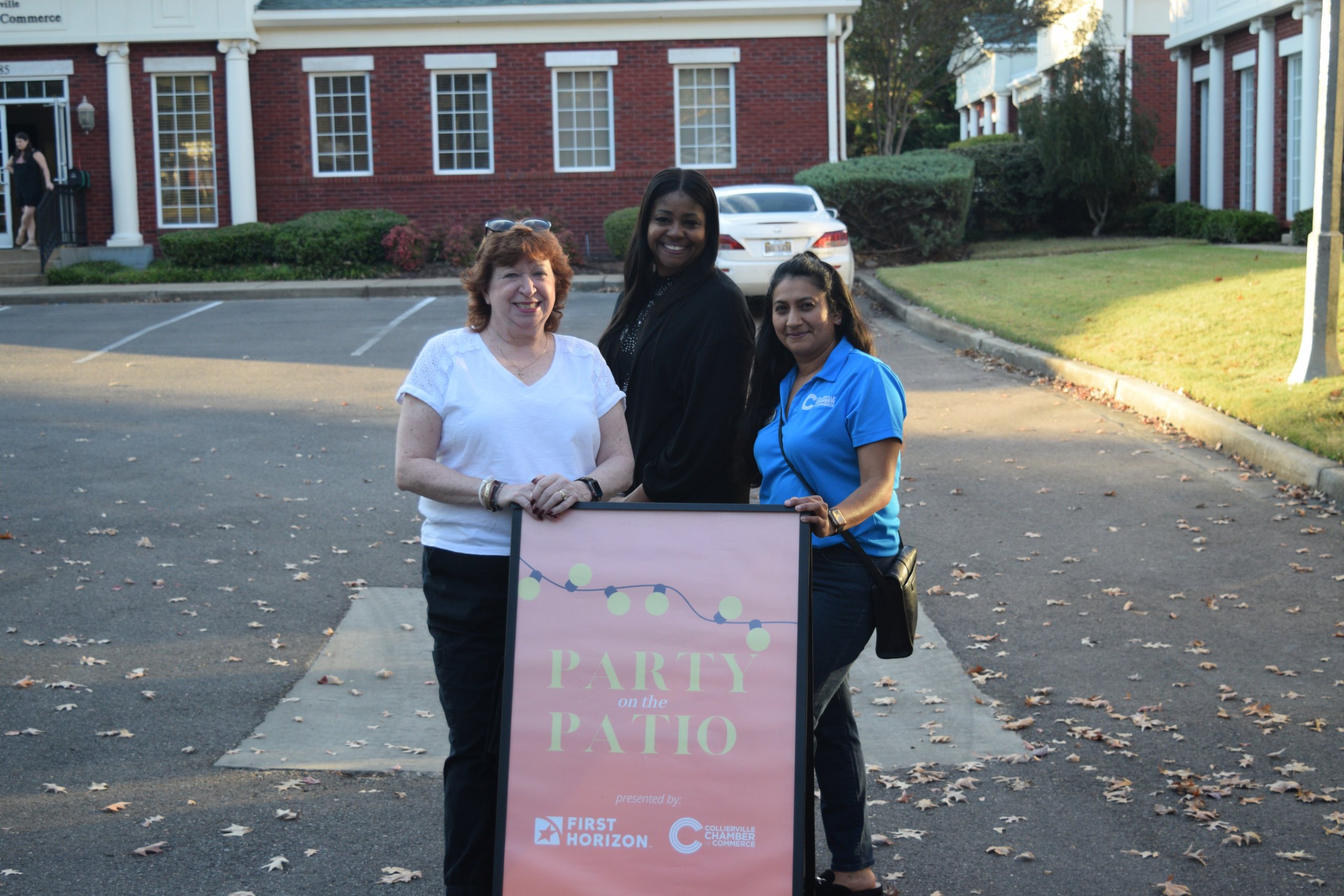 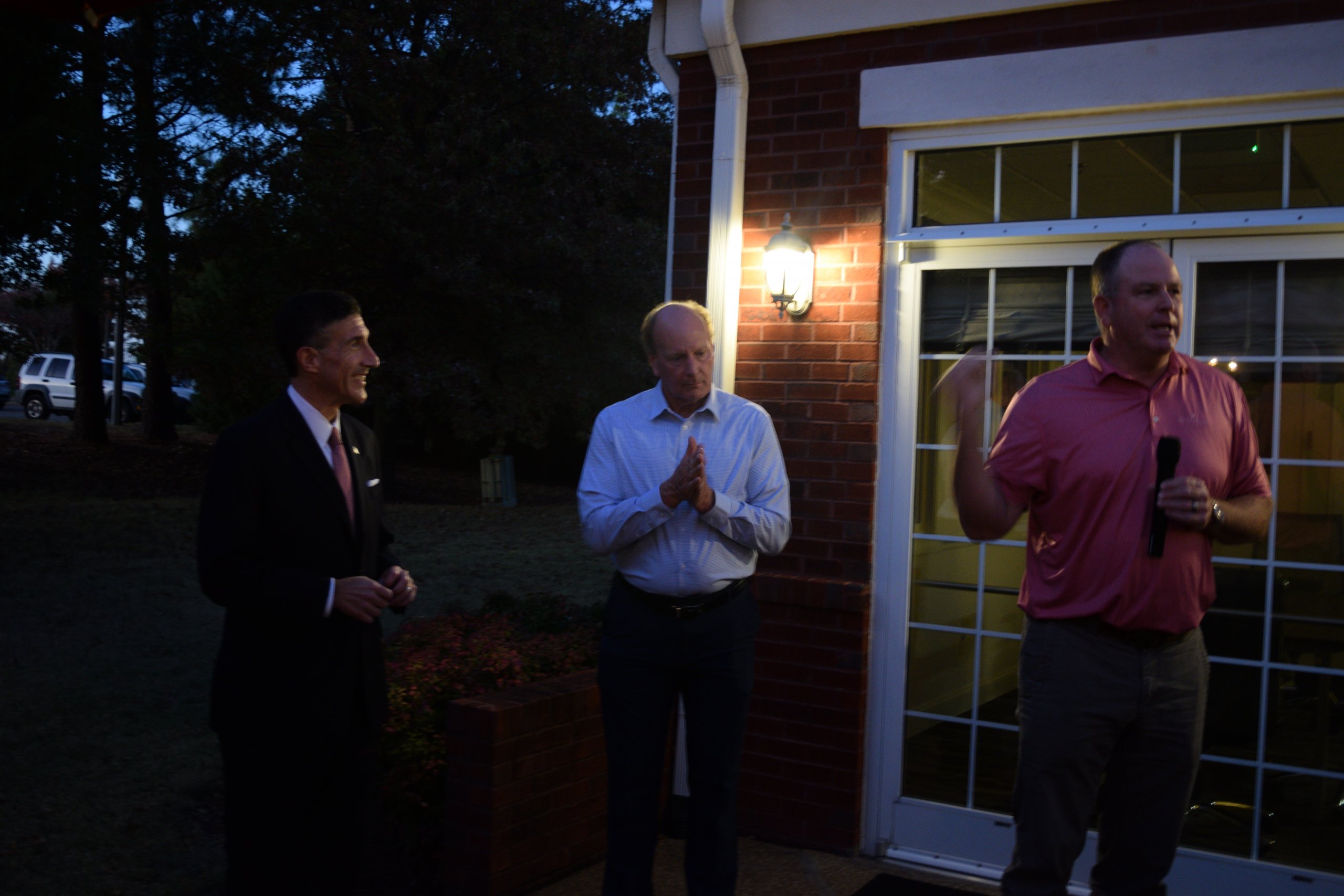 Chamber President and CEO Mark Heuberger offered a brief welcome to the crowd after State Representative Kevin Vaughan “called the meeting to order.” Chris Webb of First Horizon Bank, the evening’s sponsor, spoke briefly, welcoming guests and mentioning that the Chamber has a “great story to tell.” U.S. Congressman David Kustoff, representing Tennessee’s 8th District, noted, “This is a great chamber,” and reflected on how well the Collierville Chamber compared to countless other chambers within his district. Finally, Kevin Vaughan regained the podium to encourage everyone in attendance to vote. He then complimented the Chamber’s growing impact on the community, noting, “And that’s about leadership.”  Heuberger concluded the remarks and suggested the crowd get back to their partying. They took him at his word.