Attending New York’s Fashion Institute of Technology in the ‘90s, Tamara Fifer began her career during the peak of baggy jeans and platform shoes. Years later, she reflects on the trends and experiences that inspired her to open Mara Styles, a unique clothing boutique based in Memphis, Tennessee.

“As the world changes, so does fashion. Being a part of this industry, I get to see how styles transition. And that’s what I love most about my job,” Fifer says.

Growing up in Memphis, Fifer always knew she wanted to be a fashion designer.

“When I lived in New York, I worked at the first Zara International in the United States. It was a dream of mine come true,” Fifer says.

Zara International launched Fifer into the next phase of her career. Shortly after, she accepted a job as a pattern maker with Tougher Wear, an up-and-coming fashion brand located in Atlanta, Georgia.

“Atlanta’s music scene was buzzing when I got there. And in 1995, a new community of fashion designers and recording artists emerged. I would travel all over the city doing fashion shows and meeting old ‘90s acts like LL Cool J, Lil’ Jon, Busta Rhymes and Salt n’ Peppa. Somehow, I ended up at the right place at the right time,” Fifer says.

From Atlanta, Fifer’s next stop was Japan where she spent over two years observing others in her industry. Harajuku fashion was all the rage back then.

“I befriended someone there who drove me four hours to Osaka, a large metropolitan area, and introduced me to people who ran popular clothing brands. Today, I still like to incorporate some Japanese-inspired pieces in my wardrobe like high-low cuts or drapey styles.”

“Hip hop was a big influence in Japan during that time. On the side, I actually taught American slang to a Japanese rapper who was moving to New York and wanted to know the lingo,” Fifer says.

With years of experience behind her, Fifer moved back to her hometown determined to open a boutique. Starting from scratch, she asked herself, “How am I going to get started if I don’t start somewhere?” At this point, she was a single mom with two kids.

“That’s when I decided that I was going to sell my car, purchase new inventory, and create mini runways in peoples’ living rooms. Before I knew it, I was booked up every weekend,” Fifer says.

In 2006, Mara Styles started as a traveling boutique that specialized in style parties. As the business grew, there was enough consistent revenue to purchase a brick-and-mortar store.

Mara Styles is known for marrying timeless pieces with innovative trends. Among clothes and accessories, the retail store also stocks its own makeup line.

“Retail is a tough business with a lot of ups and downs. Though the first two years were the hardest, I had the drive to make it happen. If you do what you’re passionate about, you’ll always have the perseverance to keep going,” Fifer says.

After living in Collierville for ten years, Fifer was eager to bring her business closer to home. You can find her second location at 338 New Byhalia Rd STE 4, Collierville, TN 38017.

Visit Mara Styles on its website here to browse its online inventory. Watch this video here to learn more. 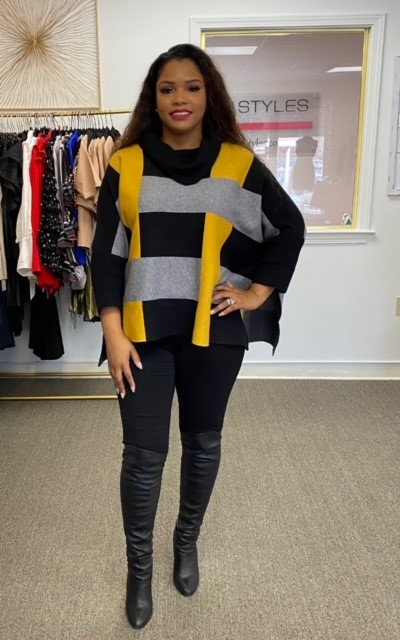 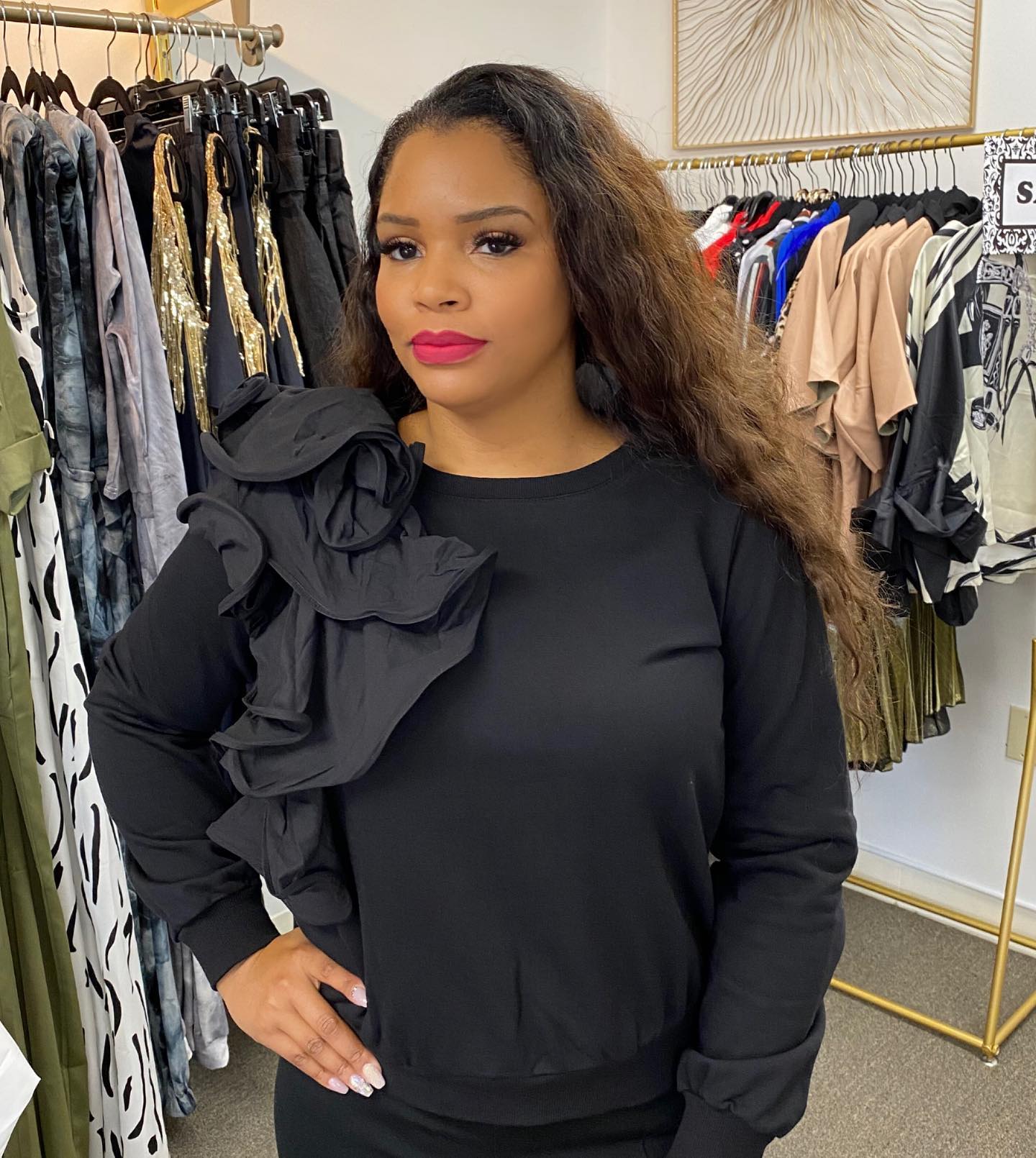 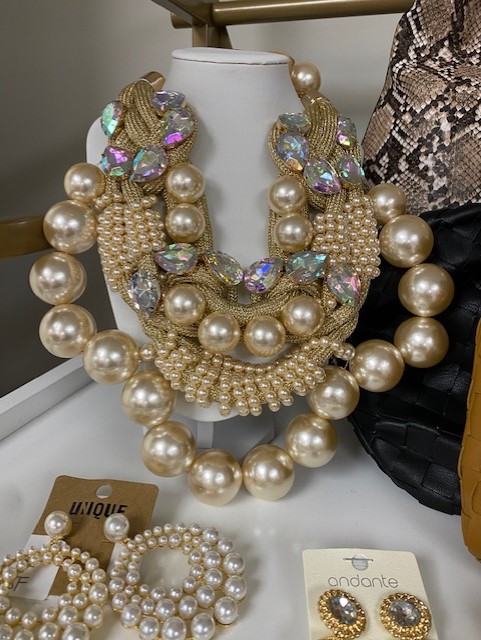 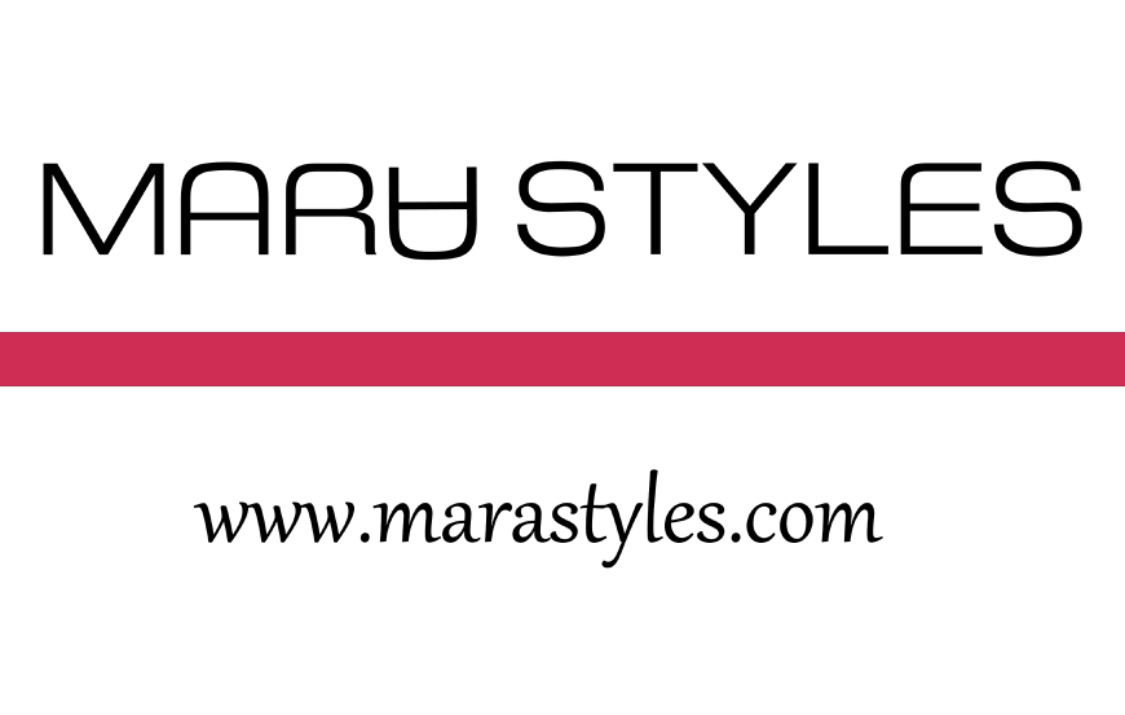 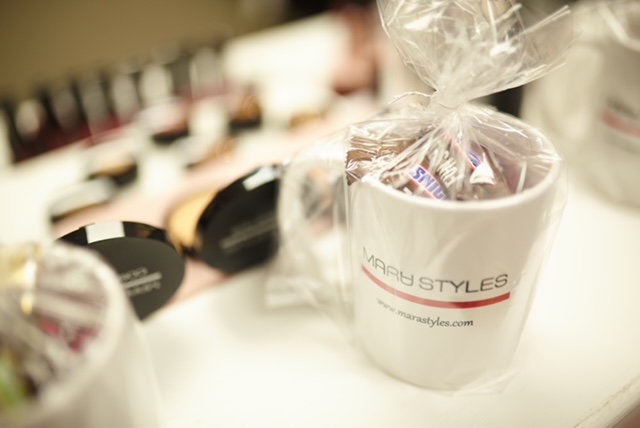