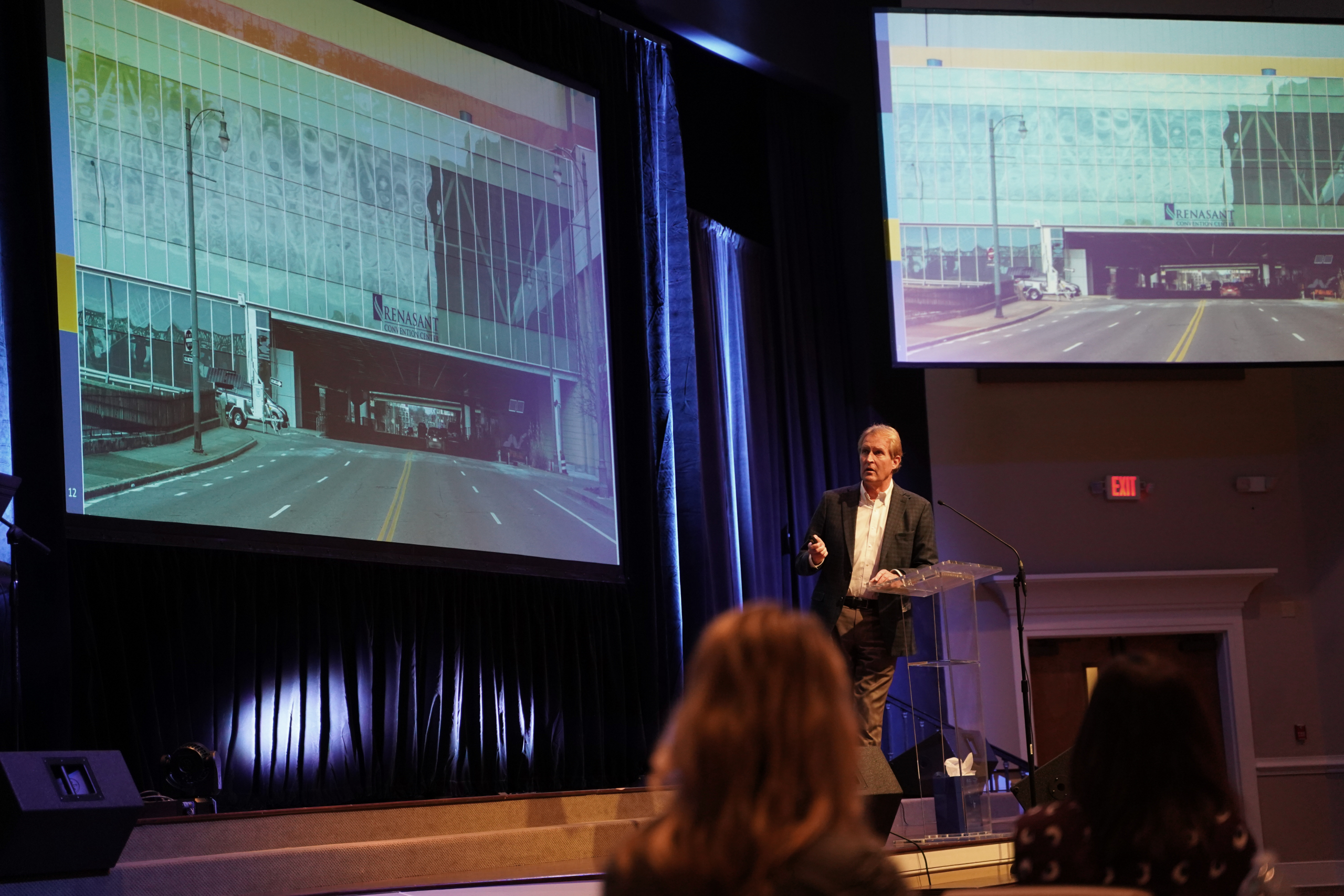 “We have transformed it into the most beautiful facility in the city for conventions, trade shows and conferences,” Kane said.

“Music history, outdoor amenities and a modern airport are just a few of the reasons people are drawn to Memphis,” Kane said.

Kane also discussed how “outdoor recreation is a selling point for communities,” and looks forward to attending the Iron Man that Shelby Farms will host in October 2021.

Kane remains optimistic about the future of tourism. By mid-summer, he believes the tourism industry will be back on track.