An Interview with Live at the Garden’s Sherry May 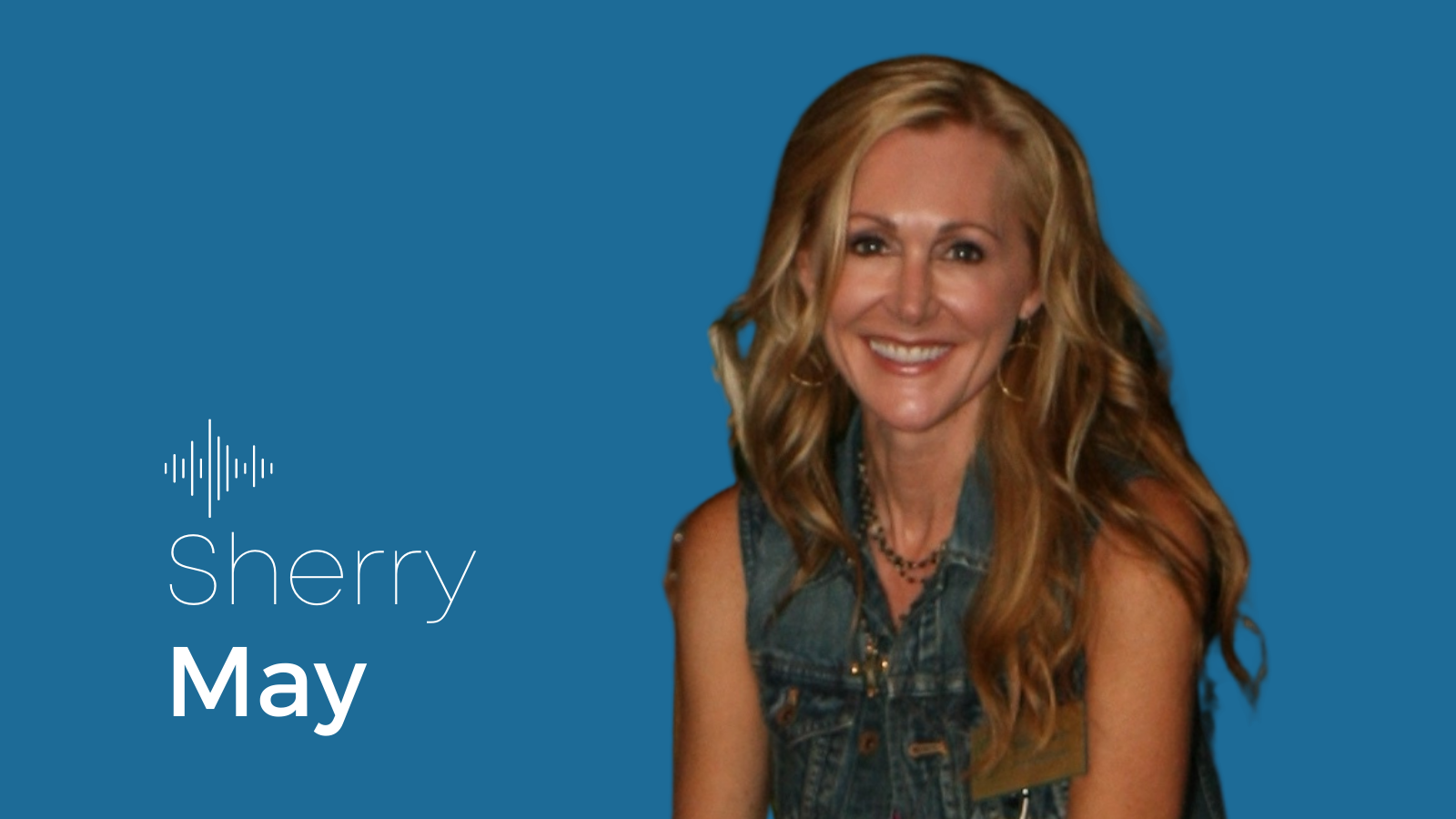 Sherry May was one of the visionaries behind the annual concert series Live at the Garden when it made its debut in early 2000. Twenty-one years later, now the Co-Director, she has created a local platform for emerging artists and met with music icons like Diana Ross, Hall & Oats, and Madonna. Along the line, she has also learned when to say “no” to odd celebrity’s requests and how to manage a sold-out venue, rain or shine. As a native Memphian and lifelong music lover, Sherry is proud to uphold the city’s music legacy. 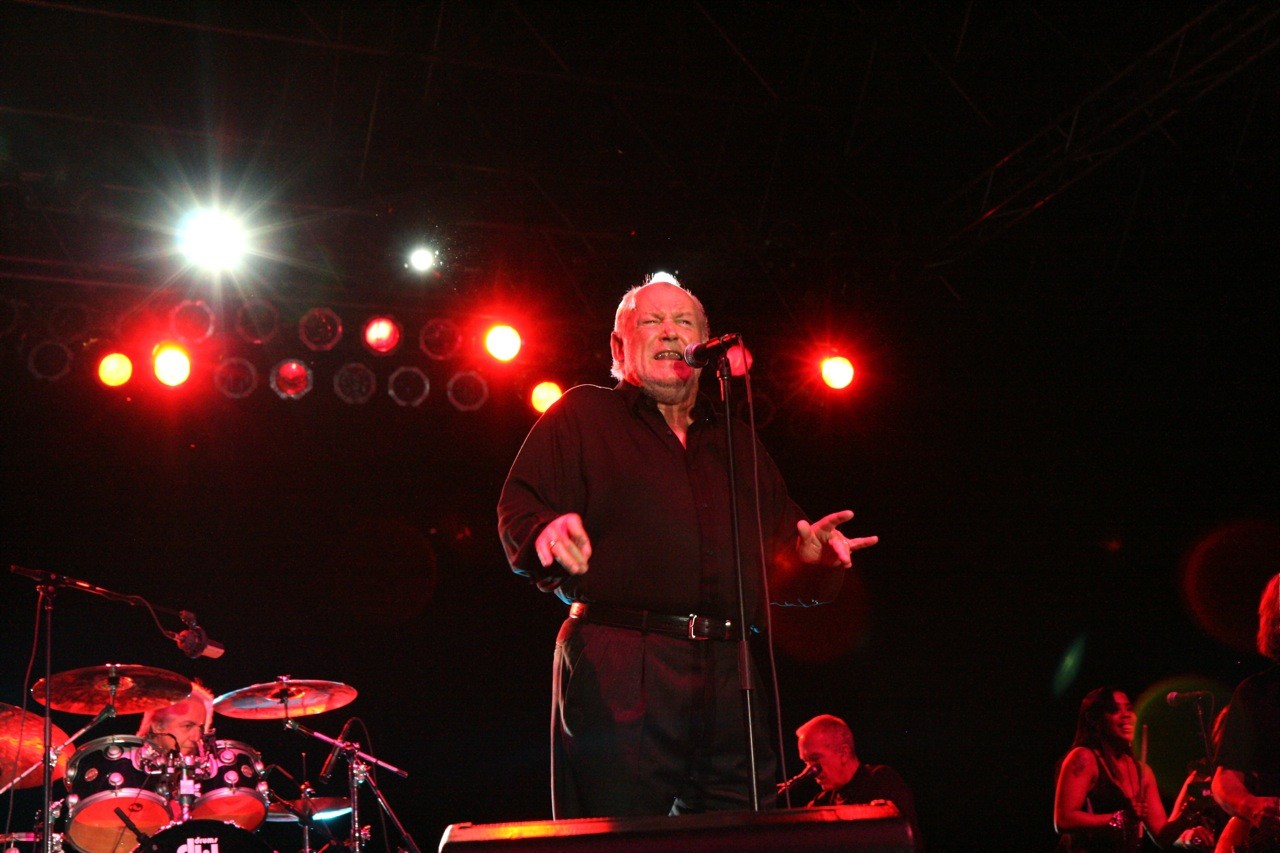 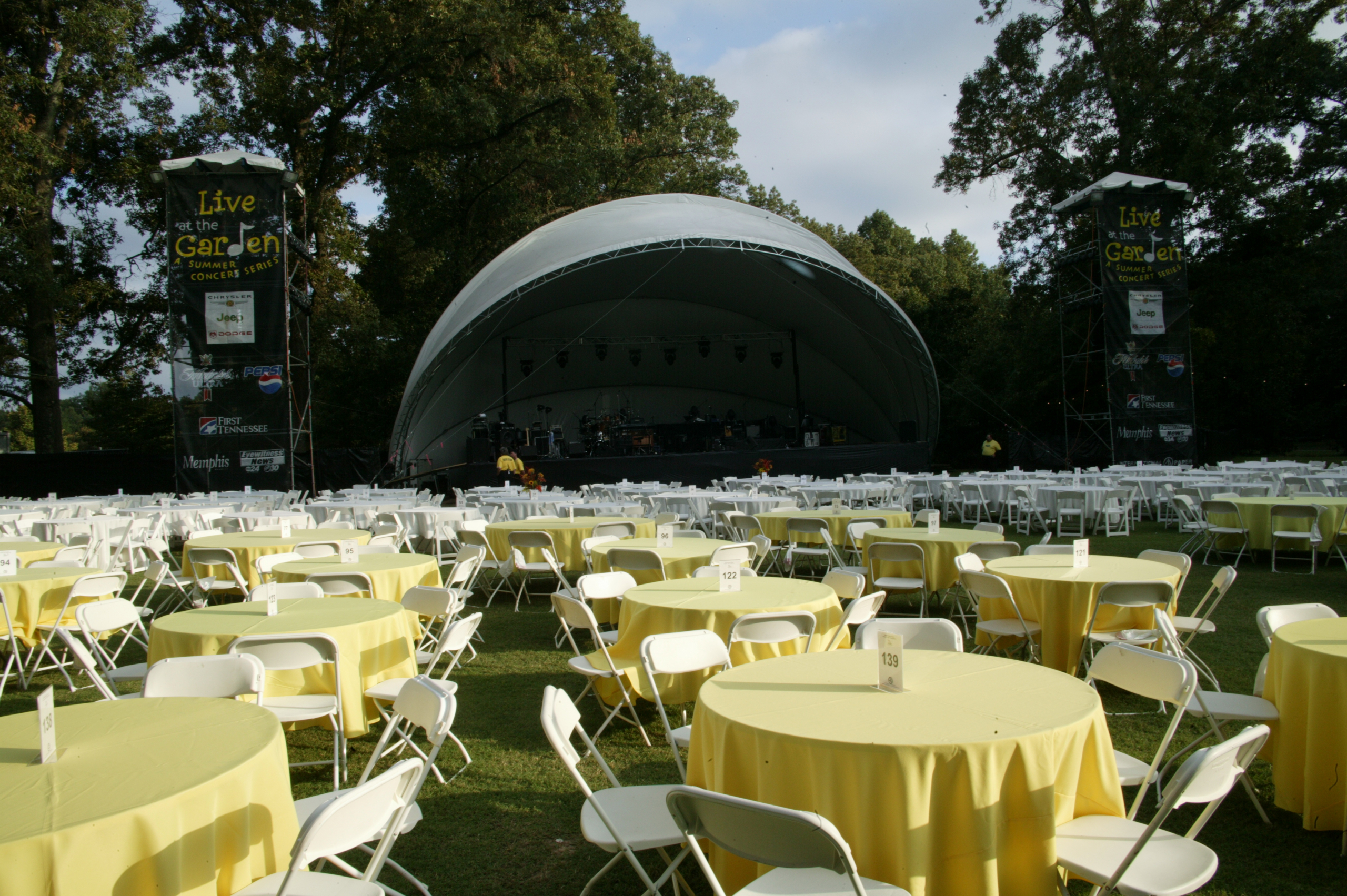 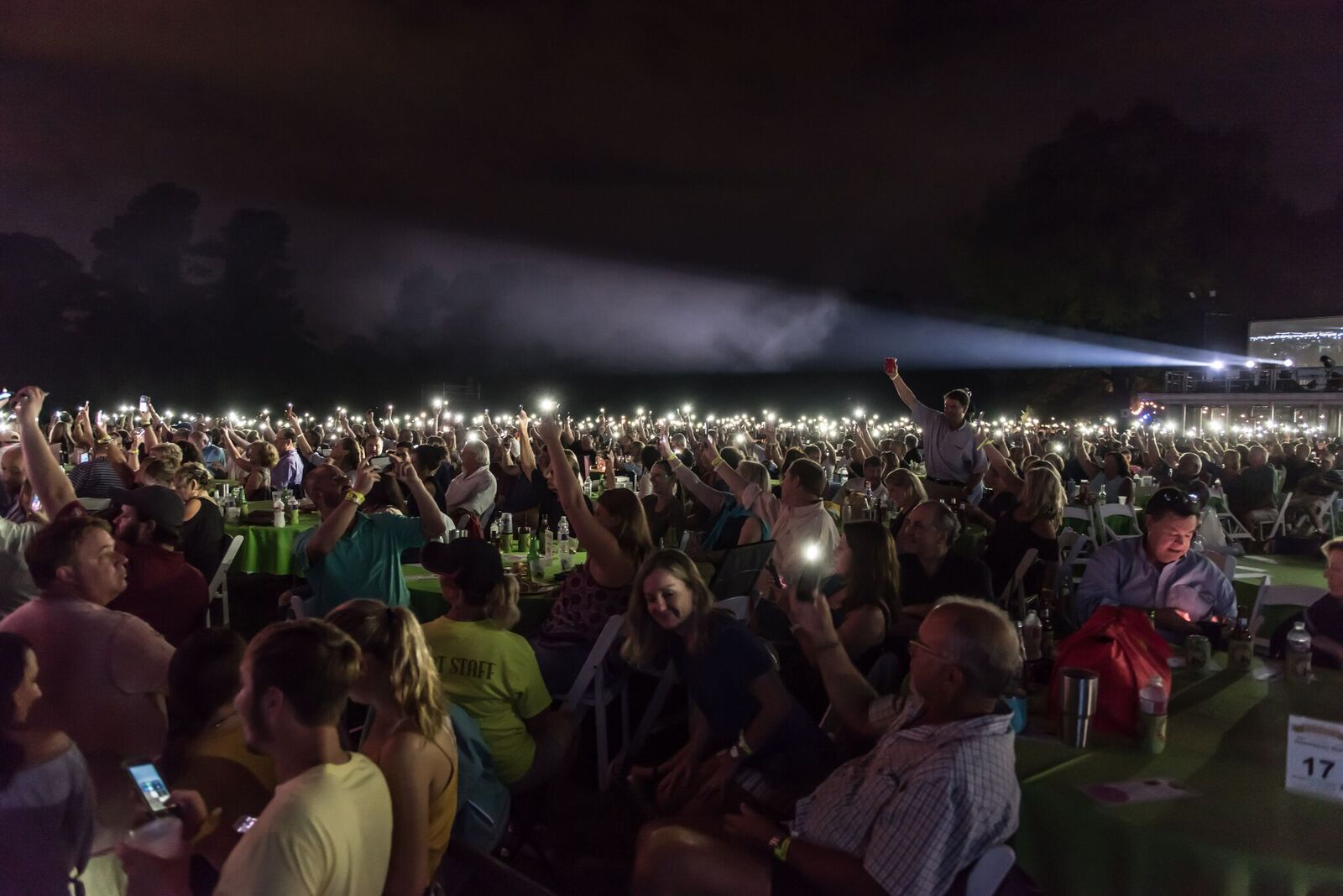