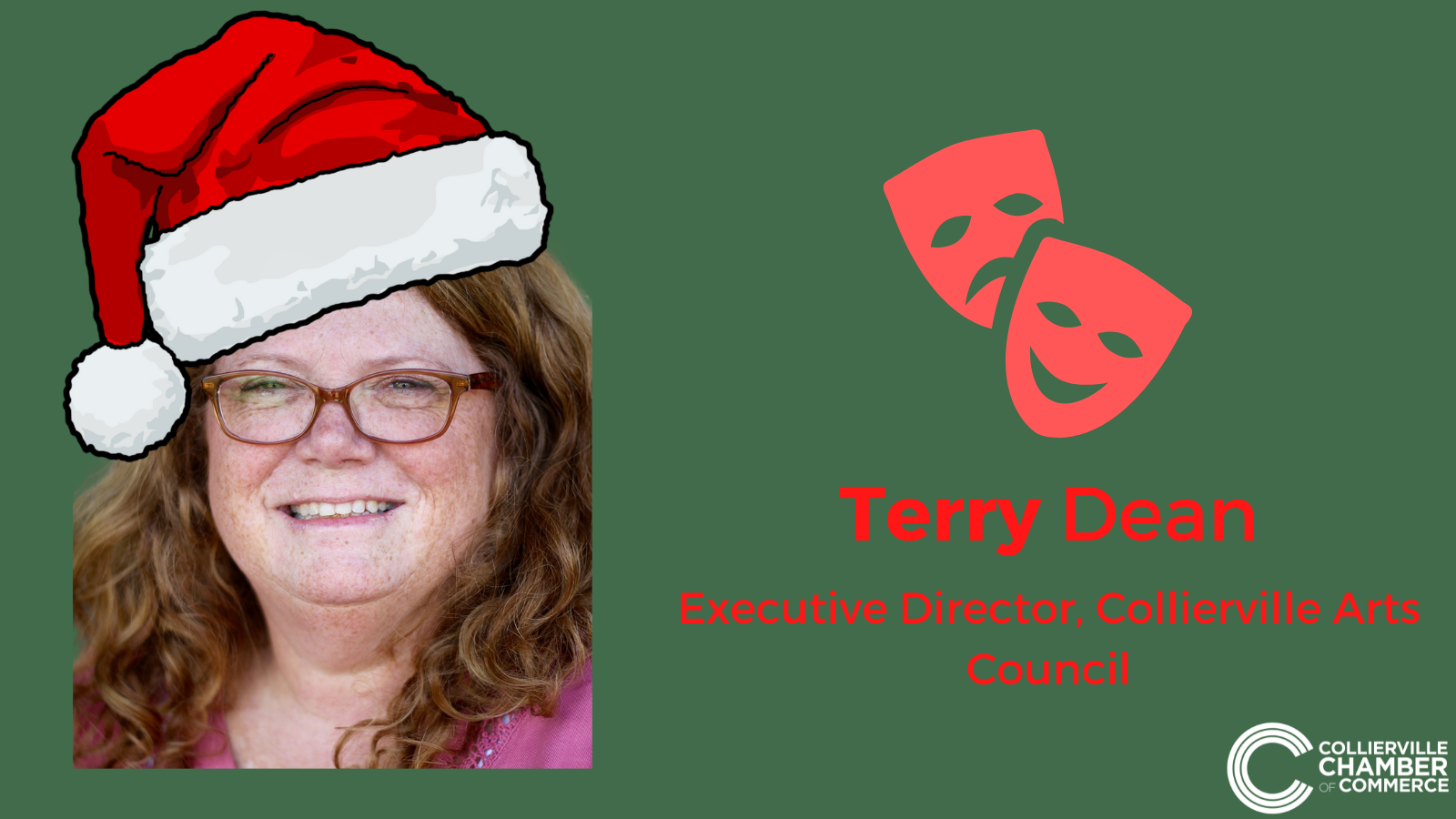 Terry Dean has a Bachelor’s Degree in Journalism from CSU, Chico. She was the Executive Director for Leadership Collierville from 2006-2016. Along with her husband Tom, and daughters Lucy and Liz, they moved to Collierville in 1997 after Tom retired from the Navy and began a new career in Global Operations at FedEx. Terry began volunteering with the Collierville Arts Council in 2013 and became the Executive Director in 2016. She is thrilled to work with so many talented people at The Harrell Theatre. 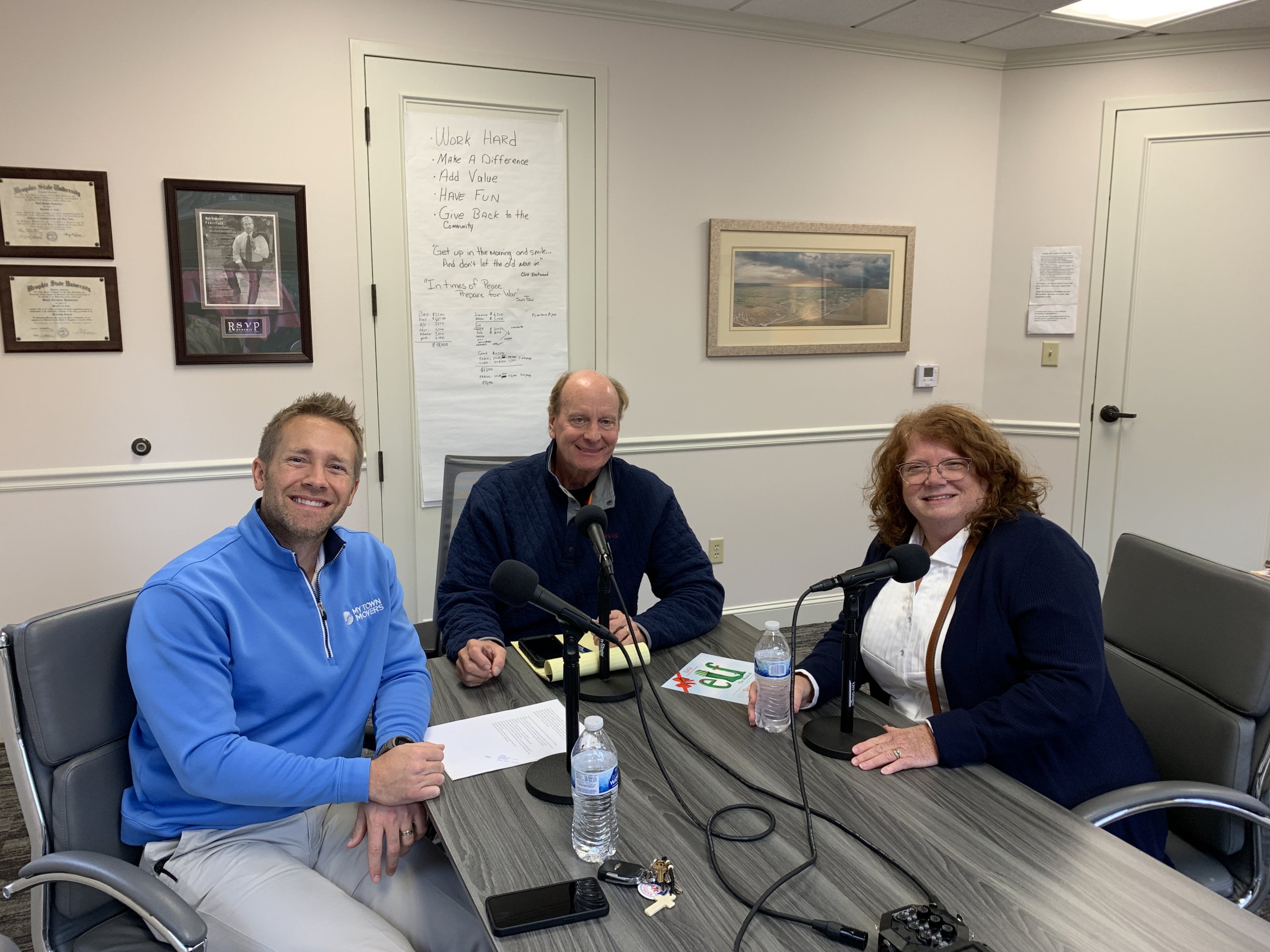 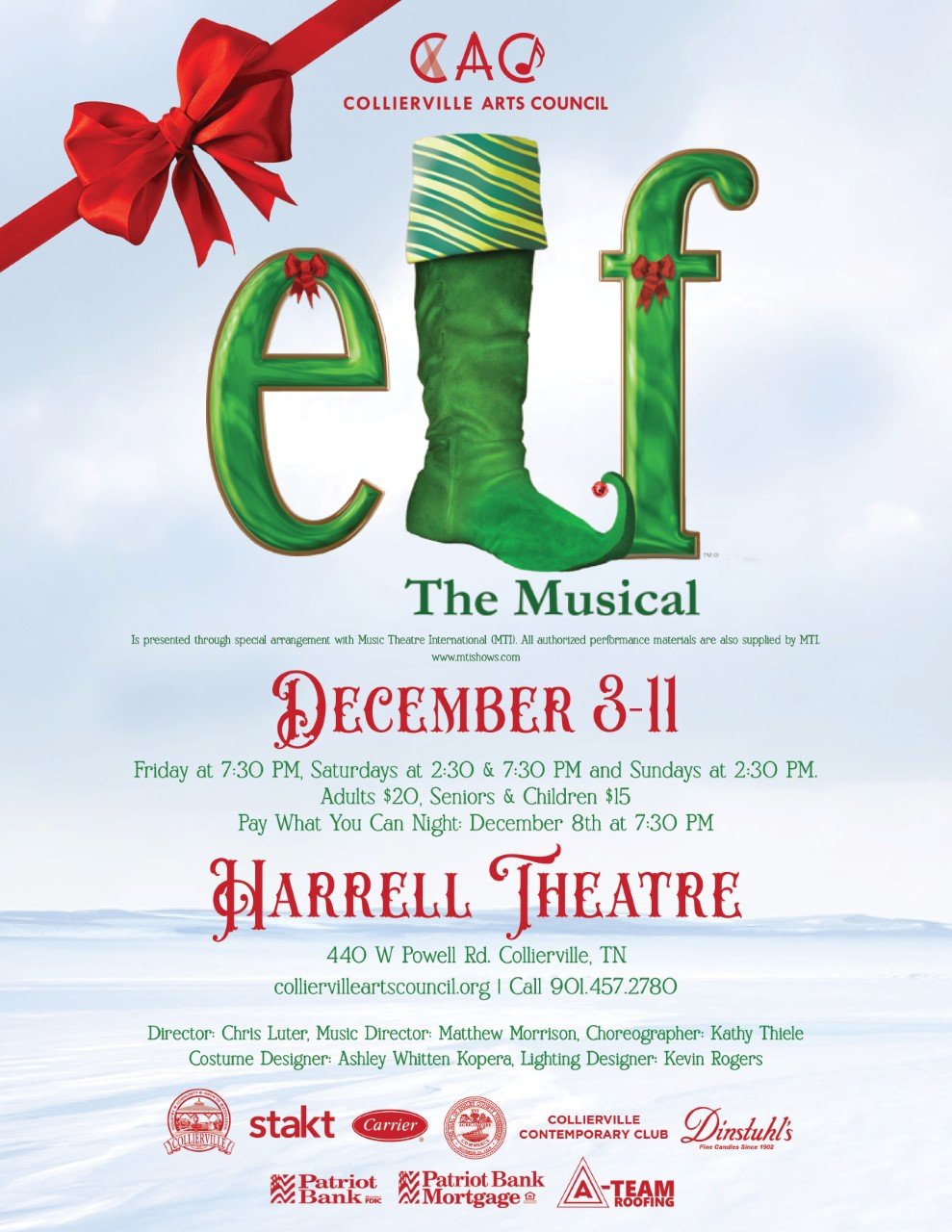