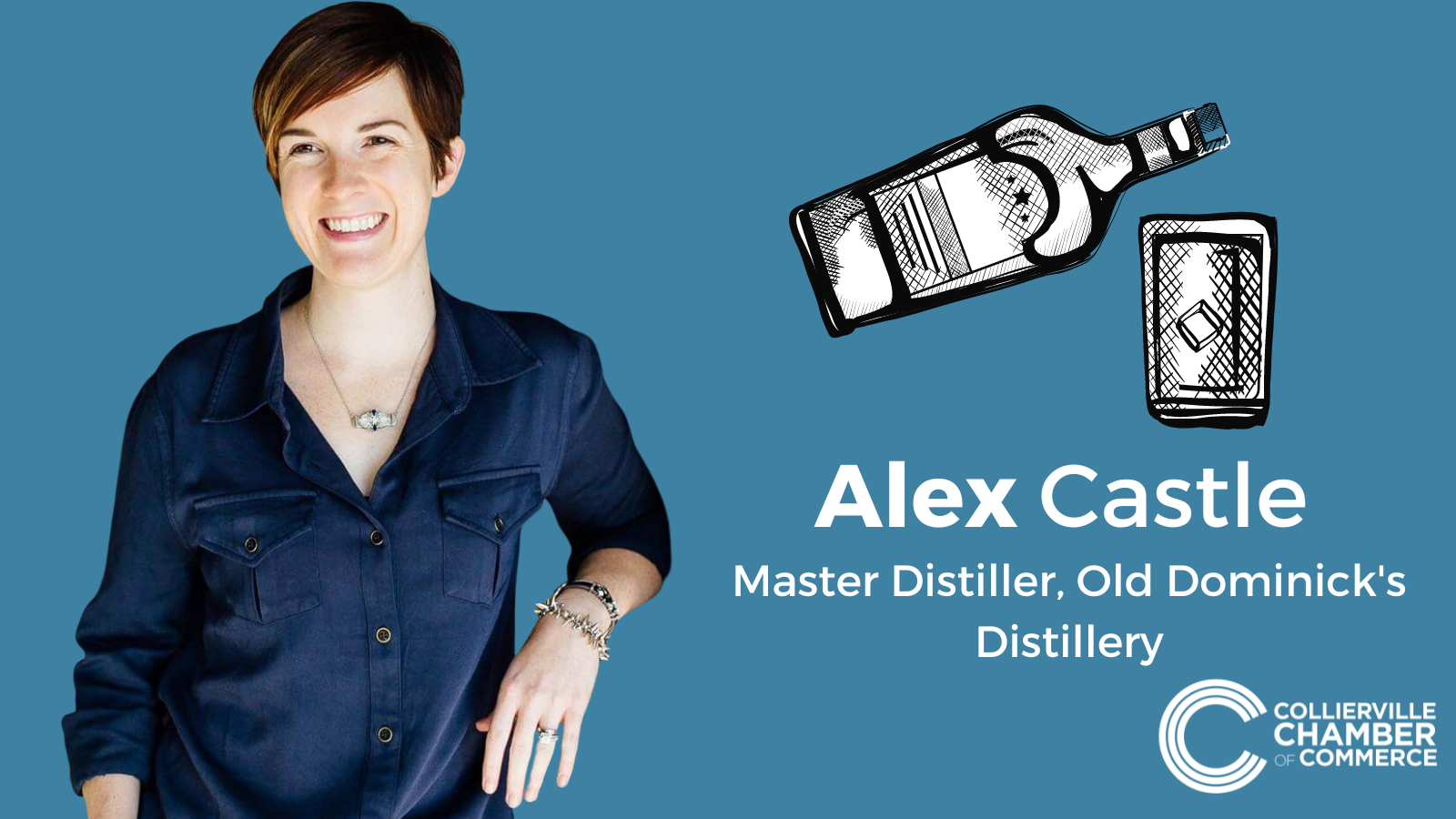 A Conversation with Alex Castle

Making spirits isn’t as much a job as it is a calling, and Alex Castle found hers early on. As a Kentucky native, there’s a passion for good bourbon that runs deep. As a chemical engineer, there’s a love of the process that takes something simple and makes it sublime. Her talent, passion and creativity are why she was supervising Wild Turkey’s 24-hour-a-day operation at only 24 years old. For her many accomplishments and tireless pursuit of excellence, Alex Castle, was appointed as the state of Tennessee’s first female Head Distiller. She now holds the title Master Distiller and Senior Vice President. In 2020, Alex was elected the first female President of the Tennessee Distillers Guild, a position she still holds today. Alex also represents craft distillers across the country as a member of the Craft Advisory Council for the Distilled Spirits Council of America. 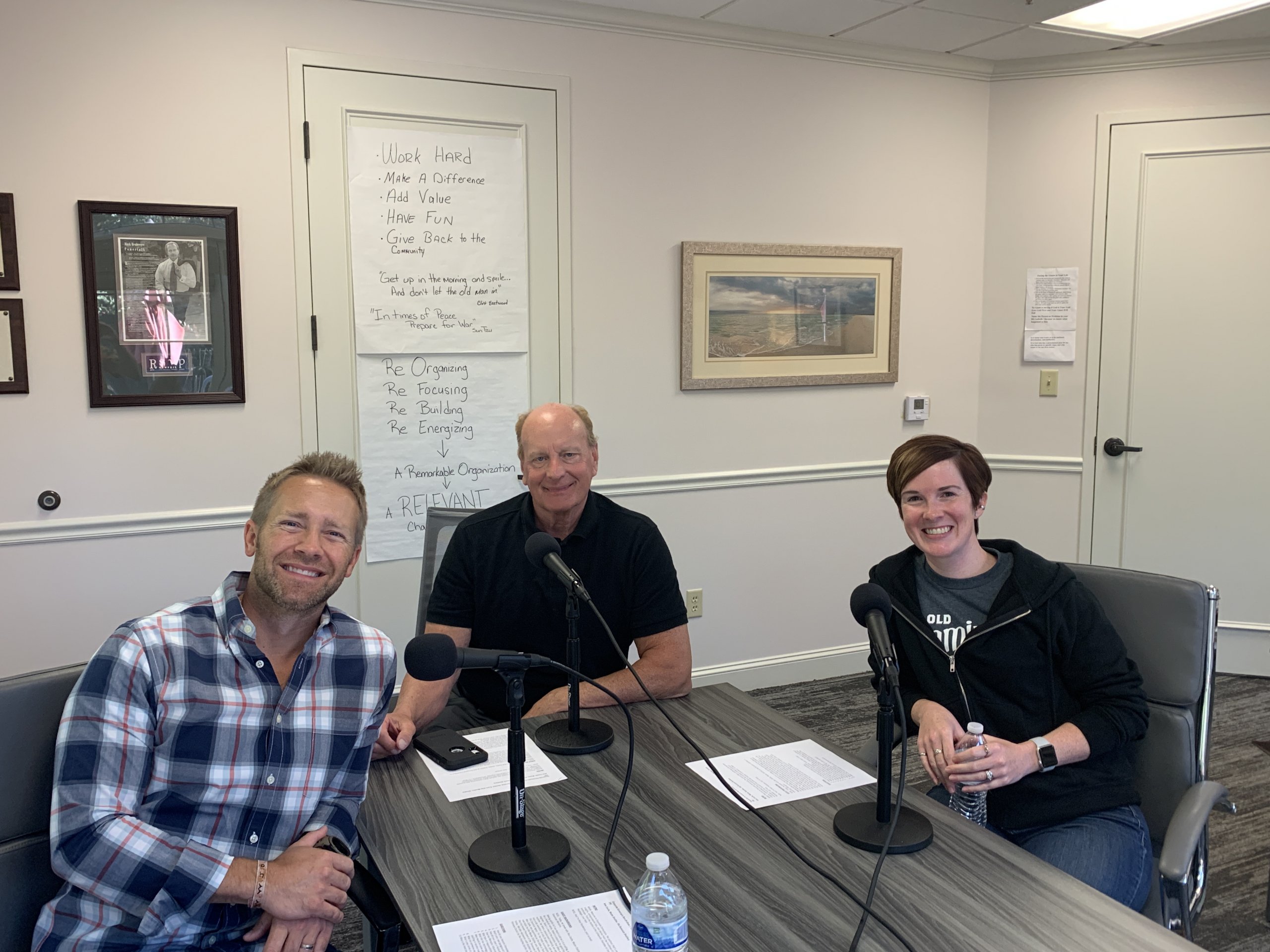